Fireboy’s latest single Eli takes references from the Biblical Delilah, with lyrical dexterity that invokes visions of a femme fatale. This won’t be the first time a song has been done about women’s destructive impulses. The video is out Friday, and the YouTube thumbnail is a snapshot of something interesting. Mark your calendars.

Reminisce has released his 5th project ‘Vibes and Insha Allah’

Reminisce is finally out with his 5-track EP Vibes and Insha Allah, collaborating with top-tier producers like Sarz, Krisbeatz, TMXO, Aivert, and Looney Tunes. The EP’s lead single Ogaranya, featuring Fireboy DML, finds Reminisce in his wheelhouse – territorial and yet somewhat cheeky. Stream Vibes and Insha Allah below

Grammy-nominated music producer Timi “TMXO” Aladeloba has recently signed to Aristokrat 360. Aristokrat 360 is a management and consulting agency currently housing various acts such as Grammy nominated producer Kel-P; musical artist Seyi Shay; sound engineer Focus Ramon; and many more. TMXO is a music producer and deejay who began his music career in 2013 after completing an internship as a studio producer. His production style is noted by his bass driven sound with lush synths and instrumentation. 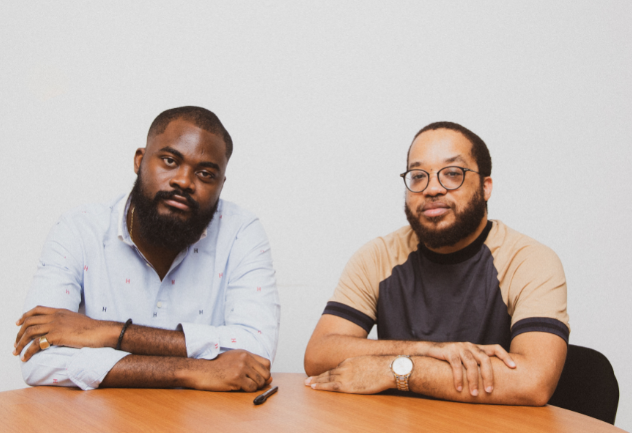 From there, he expanded his catalogue with songwriting, A&R and production credits along with live deejay performances across international stages. TMXO served as Head of Music Production for the popular event Art X Live. In March 2020, he released his debut EP “TMXOO1: Alàdélọbà” to critical acclaim. He received a Grammy nomination for his production on Burna Boy’s 2019 album “African Giant.”

Davido’s A Good Time has officially crossed one billion streams across platforms. Columbia Records United Kingdom made this known via its Twitter account today. The 17-track album was released on November 22, 2019, through Davido Music Worldwide (DMW), RCA Records and Sony Music. Less than a year after the release, the album has continued to amass accolades. In February, the album went platinum, and just two months ago, the hit single Fall became certified Gold in the USA and Canada. This good news also comes in great stead for Davido’s eagerly anticipated third album A Better Time.

Simi is ‘Restless’ with love, sounds from the other side and other talking points from her new EP